Their performance on Saturday afternoon will be followed by an open masterclass in the Theater House on Sunday at 2-4 pm featuring three talented young musicians. Following the class will be a reception and a conversation between the artists, all open to the public. 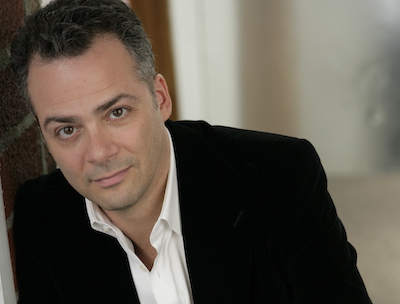